Choosing a healthy breakfast can be confusing.  Often we think we are choosing a healthier breakfast, when in fact we are not.  What we eat for breakfast impacts how full we feel and how much eat the later in the day.  Not all calories are created equal and what we eat matters.

A study published in the journal Pediatrics reported how different meals could directly effect metabolism and subsequent food consumption.(1)

This study demonstrated that: 1) not all calories are the same and 2) nutritionally equivalent foods may affect our bodies differently.

What we eat for breakfast affects us for the whole day

The meals were designed to be high, medium or low on the Glycemic Index (GI, ie how the glucose level of our blood changes after we eat).

All meals contained the same number of calories and the study participants ate the same meal for both breakfast and lunch.

After the participants ate breakfast, the researchers collected blood samples to measure their blood glucose levels as well as other hormonal and metabolic markers.

The glycemic response of the subjects was as follows:

What breakfast is healthier eggs or oatmeal?

The above graph shows that instant oatmeal was rapidly digested and absorbed, increasing increasing the blood glucose level of study participants.

By contrast, eating the veggie omelet resulted in a slower increase in blood glucose than either of the oatmeals.

Why is this important?  If you have type 2 diabetes, high blood glucose is a risk factor for complications.

What if you don’t have diabetes?  There is increasing scientific evidence that suggests that elevated blood glucose levels after meals contributes to the development of chronic disease, particularly atherosclerosis, the build up of plaque on arteries.(2,3)

What if you are not worried about diabetes or other chronic diseases?  You still might find this study interesting.

What the participants ate for breakfast and lunch had a remarkable impact on how hungry they were later in the day and how many calories they consumed.

All study participants were allowed to request a snack after lunch (reminder: participants ate the same thing for breakfast and lunch).

The researchers measured the length of time it took the participants to request their snack, how hungry they were, and how many calories they consumed while snacking.

After eating instant oatmeal, participants felt hungrier, ate sooner and ate more calories than when they ate either steel cut oatmeal or a vegetable omelet.

When they ate the vegetable omelet, they requested their snack 3.9 hours after lunch.

Study participants who ate instant oatmeal ate 81% more calories than those who ate the vegetable omelets!

Lessons from this study

1. Not all calories are created equal

Our bodies quickly turn processed carbohydrates into glucose, which sets off a cascade of metabolic and hormonal changes in our body.

These changes may impact our metabolism, perceived hunger, and subsequent food consumption.

Our body responds differently when we eat an omelet then when we eat oatmeal, especially instant oatmeal, even though they contain the same number of calories.

Both types of oatmeal are produced from whole grain, dehulled oats.

However, with steel cut oats, the structure of the oat kernel is intact, which slows the rate our bodies can digest it (resulting in a lower relative GI than instant oatmeal).

When study participants ate the less processed steel cut oatmeal instead of the instant oatmeal, they were fuller longer and ate less during their subsequent afternoon meal.

3. The more processed the carbohydrate, the higher the glycemic index

Processing food enables our bodies to digest and metabolize it quicker.  Instant oatmeal has a higher glycemic index than oatmeal from steel cut oats.

The act of steaming, rolling, and milling the oats increases how quickly our bodies can break a food down into glucose.

Most refined grain products commonly eaten as part of the Western diet have a high glycemic index.

4. If you are looking to loose (or maintain) weight, eat a low glycemic index breakfast

A low GI breakfast does not mean high in fat or loaded with excessive amounts of protein.

The breakfast served in this study was simple: a two egg omelet (one whole egg + one egg white), low-fat cheese, some spinach and tomato along with a side of grapefruit and also some apple slices.

Other low GI foods that are good for breakfast include:

If you love oatmeal for breakfast, eat steel cut oatmeal.  If you are time crunched and don’t have time to make them in the morning, either make the oatmeal ahead and reheat for breakfast or cook the oats overnight in a slow cooker.

Consider adding fruit to your steel cut oatmeal instead of sugar, maple syrup or honey.  The natural fiber in fruit slows digestion and the subsequent increase in blood glucose.

If you would like to eat a veggie omelet for breakfast but don’t have time to make one in the morning, consider frittatas.  You can make one during the weekend or for an easy weeknight meal and reheat leftovers for a quick and filling breakfast.

A few additional notes about the study:

The study was published in Pediatrics in 1999.  It was a small clinical study that evaluated the short term effects of dietary glycemic index on the hormonal and metabolic response of 12 obese teenage boys.  Changes in weight were not measured.

*Oat flour is also substituted for any flour needed in pastry, desserts.

Hi Bill. There is a large body of scientific data that show consuming 3 grams or more soluble fiber from whole oats or barley, as part of a diet low in saturated fat and cholesterol, is associated with a reduced risk of coronary heart disease. The FDA allows foods to claim "may help lower cholesterol" or "can help reduce the risk of heart disease" claims for foods that contain sufficient soluble fiber Oats, barley, and psyllium husk. So yes, cooked steel cut oats should help reduce cholesterol (both total and LDL). 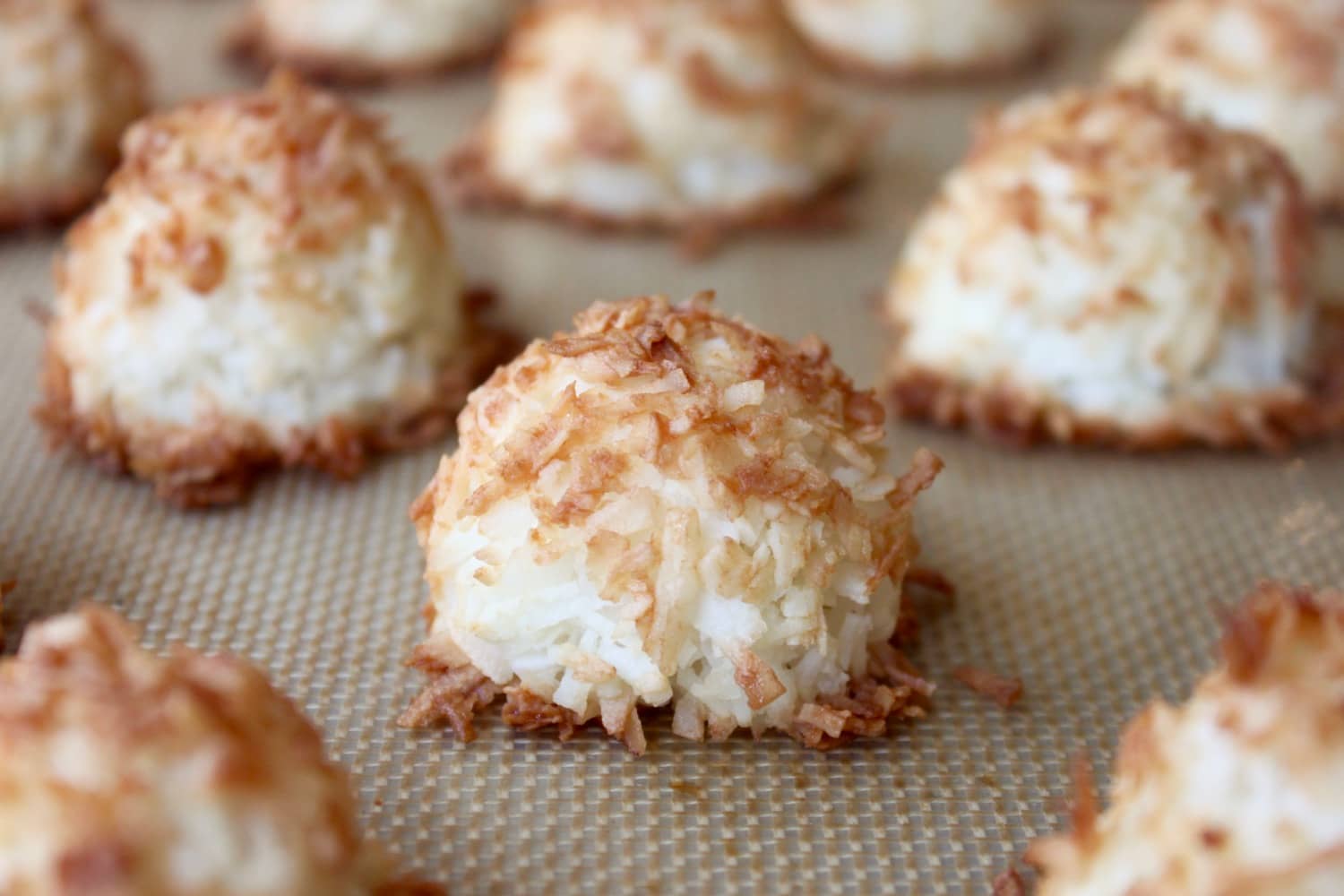 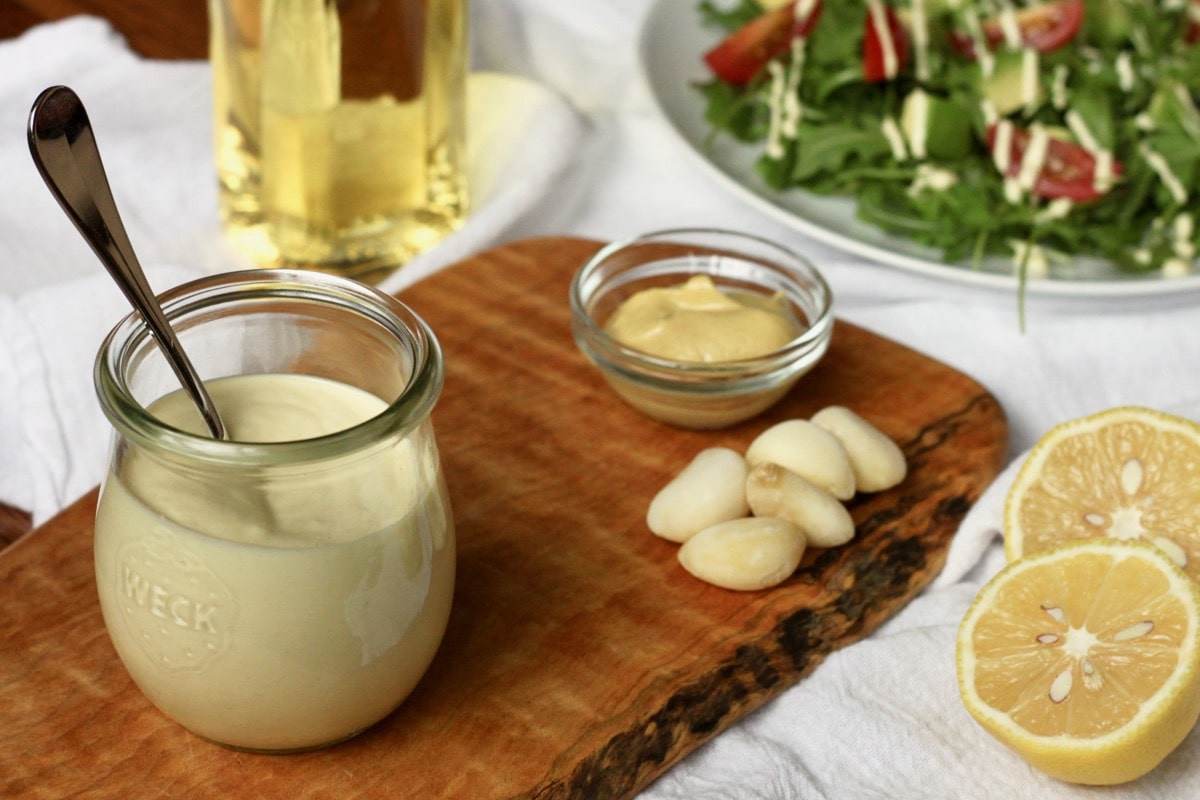